33 FUN Things to do in Barcelona, Spain

There are plenty of things to do in Barcelona. Whether it’s your first visit to Barcelona or you come here often, I want to share the top 33 most ideal places.

Barcelona, Spain is one of the most popular cities in the world for tourists.  I find this major tourist hub to be clean and inviting. Barcelona has a little bit of something for everyone old and young, singles and family and then some. It’s a city full of history and culture, beaches and nightlife. If shopping is your thing, there is plenty of that around.  Barcelona is located on the Mediterranean Sea with 1.6 million people that live there, slightly more than Philadelphia.  One of the most populated cities in Europe but you’d never know it.  It doesn’t have that crowded feeling, everything runs smoothly and it’s very easy to get around.

When you visit Barcelona, Spain the most perfect place to start a city exploring is at Placa Catalunya, it’s a huge square located in the center of the city.  There you’ll find tourist kiosks with helpful information. The information bureau is nearby.  It’s in close proximity to most of the main tourist attractions and the airport bus does make stops here. It has beautiful fountains, statues, cafes, and entertainment. You’ll find it’s convenient to cabs, hotels, restaurants.

Barcelona is a World-Class City that Offers Amazing Food, Wine, and Culture! Cruise Out of Barcelona Today, Only at CruiseDirect.com! 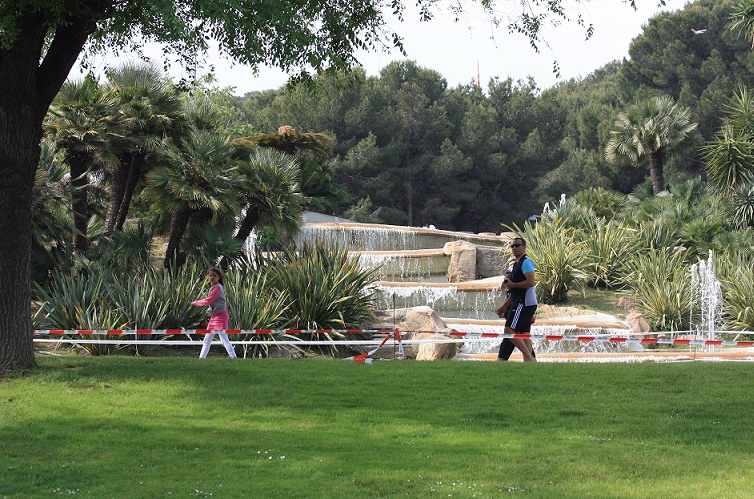 ___Barcelona Citadel  Zoo is open all year has 400 different species from around the world. Besides the 4,000 wild animals, the zoo also offers restaurants, pony rides, electric cars, and a mini railway

___Tibidabo: Is a vintage theme park on Tibidabo Hill.  It’s located on the highest point in the whole city and is the oldest amusement park in Spain. The best-recommended way to get there is to take the Funicular Mountain train

___Port Vell a world-class marina full of yachts and cruise ships is a very active day and night. A Perfect place to take harbor tours. Full of shopping, entertainers, restaurants, walkways, and views. A place to make some beautiful photos.

___Bogatell Beach: known for its beauty and safety

___Barcelona Bosc Urba is a climbing park with more than 50 activities including a zip line, nets, rope swing, and bungees.

___Barcelona  Aquarium_ One of the largest aquariums in Europe with lots of fun for all ages. It has a 6 million liter (1,585,032 Gallons) tank with 11,000 marine animals.  It houses hundreds of species from all over the world. A great place to take pictures

___Park Guell: Named a  Heritage site by UNESCO. A very popular site. It’s a good Idea to purchase tickets in advance.  A great place for pictures with a view. The park has 2 sections, 1 part is free and the central part has a fee for anyone over 6 yrs old.

___Camp Nou is Barcelona’s famous football stadium.  It opened in 1957 with 90,000 seats, is home to FC Barcelona, one of the few European soccer teams to achieve 3 major cups all in the year of 2009 (Kings Cup, Spanish League, European Champions League)and The Catalan Nation Team. It’s the largest stadium in Europe and considered “The Mecca” for football fans all over the world.  Reconstruction of a new football stadium is set to start in 2018 and last until 2022. It will then have 105,000 seats, much more comfortable interior a new administrative building and an underground garage with 5,000 parking spots.

___Olympic Stadium: This Stadium first opened May 20, 1929, to hold the 1936 Olympic Games but due to the political situation going on at the time that did not happen.  Eventually, the stadium was remodeled for The Olympics that took place from July 26, 1992, through August 21, 1992.  Now it’s used as a tourist attraction and to hold other events including sports, musical concerts, and other activities. 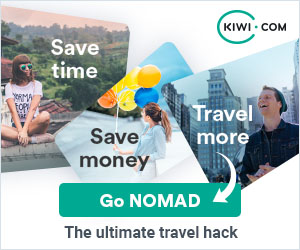 Planning trip to Europe? Discover top places to visit and save on things to do. Plus Reserve Now and Pay Later

___Picasso Museum: Located in The Palau Aguilar. Picasso himself donated some of the work

___Barcelona History Museum: House is in the Gothic Palace. The timeline begins with the first settlement which is even before the Romans in 15BC.  contains some archaeological pieces dating back to The Roman era. You’ll also see artifacts from the old Jewish district, Roman Temples and The Spanish Civil War 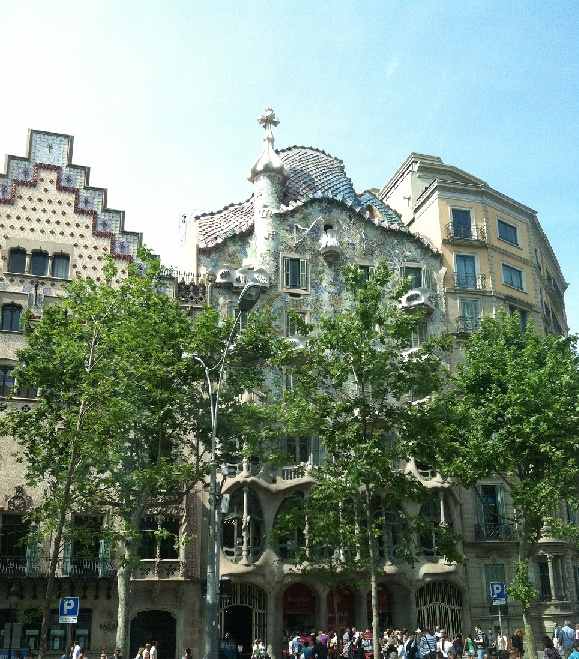 ___Pueblo Espanol: A walk through an open-air museum. Full-scale replications of 117 traditional style buildings to walk through.  These buildings represent 15 different communities of Spain.  This exhibit was planned and pulled together by 4 professionals that visited 600,00 sites in Spain to collect the main characteristics of the people and their communities, there are streets, squares, facades, and hosts many events such as festivals, concerts,  private activities, and children workshops. You can enjoy Flamenco dancing try Spanish wine, local Sangria, and Tapas.  You’ll find within Pueblo Espanol a private Spanish artist collection with work from Pablo Picasso, Salvadore Dali and many more.

___Museum de l’Erotica” You can guess by the name, definitely geared to adults. It’s said to be a bit raunchy. It talks and displays the history of sex. 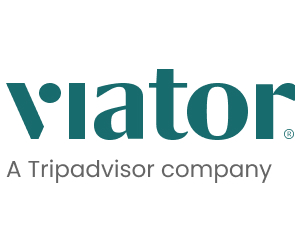 Enjoy savings of up to 50% off on worldwide tours, activities and things to do 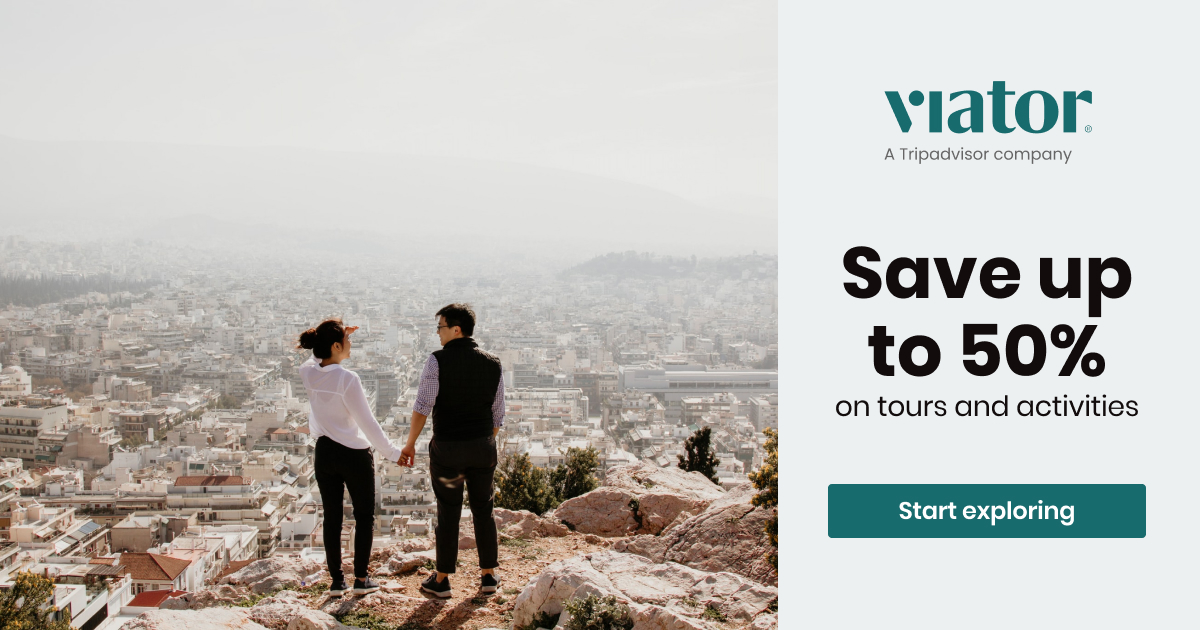 find out--> Customary for traveling in a foreign country 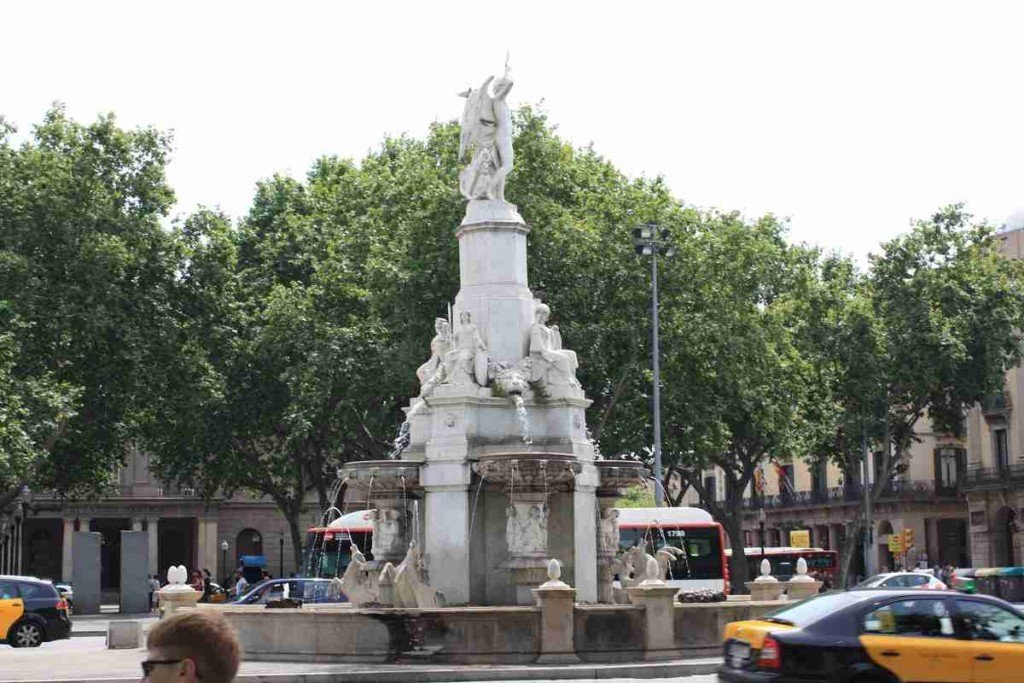 ___The Arc de Triumph: This landmark was constructed as an entry gate for the 1888 World Fair to welcome visitors to Spain’s first World Fair. The Arc de Triumph is located right outside the beautiful Ciutadella Park in Barcelona.  At the top of the arch architect Joseph Vilaseca I Casanovas, placed the images of 49 shields over the coat of arms of the city of Barcelona to represent the Spanish provinces.  Other designs on the arch show industry, traditional craftwork, and business.  You can also see stone Bats to symbolize the independence of Catalonia.

__Rafael Casanova Monument: located on the Rond da Sant Pere. He was a Catalan Leader that defended Barcelona during the Spanish War of Succession.  The statue is honored on a couple of days each year by the Catalonians leaving flowers.

___Count Ramon Berenguer III Monument:  referred to as “The Great Count of Barcelona”.  He was also named Count of

Provence in The Holy Roman Empire. His statue is located at Placa Ramon Berenguer el Gran along the Via Laietana.  The Count became a popular figure with the church and was a member of The Knights of Templar.

How to get your free pamphlet***The city History Museum publishes a free pamphlet “Barcino, a Tour Through Roman Barcelona” that guides walkers through the most significant remaining sections of walls and towers…..

___Roman Barcino:  A Roman city once enclosed by a defense wall with 4 gates. These gates were built as a defense to tribes coming in from the north, amazingly enough, there are walls still being uncovered. This is where political, religious and business was held.

___Placa Nova: This was once the gate to the city. Right next to the Placa Nova, you can see an aqueduct that once carried water into the Roman city. 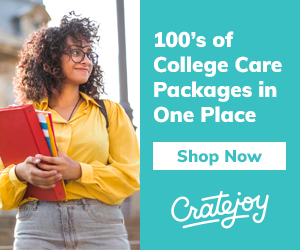 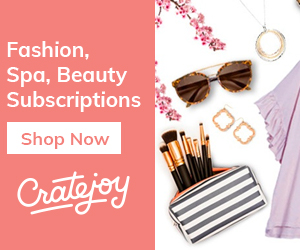 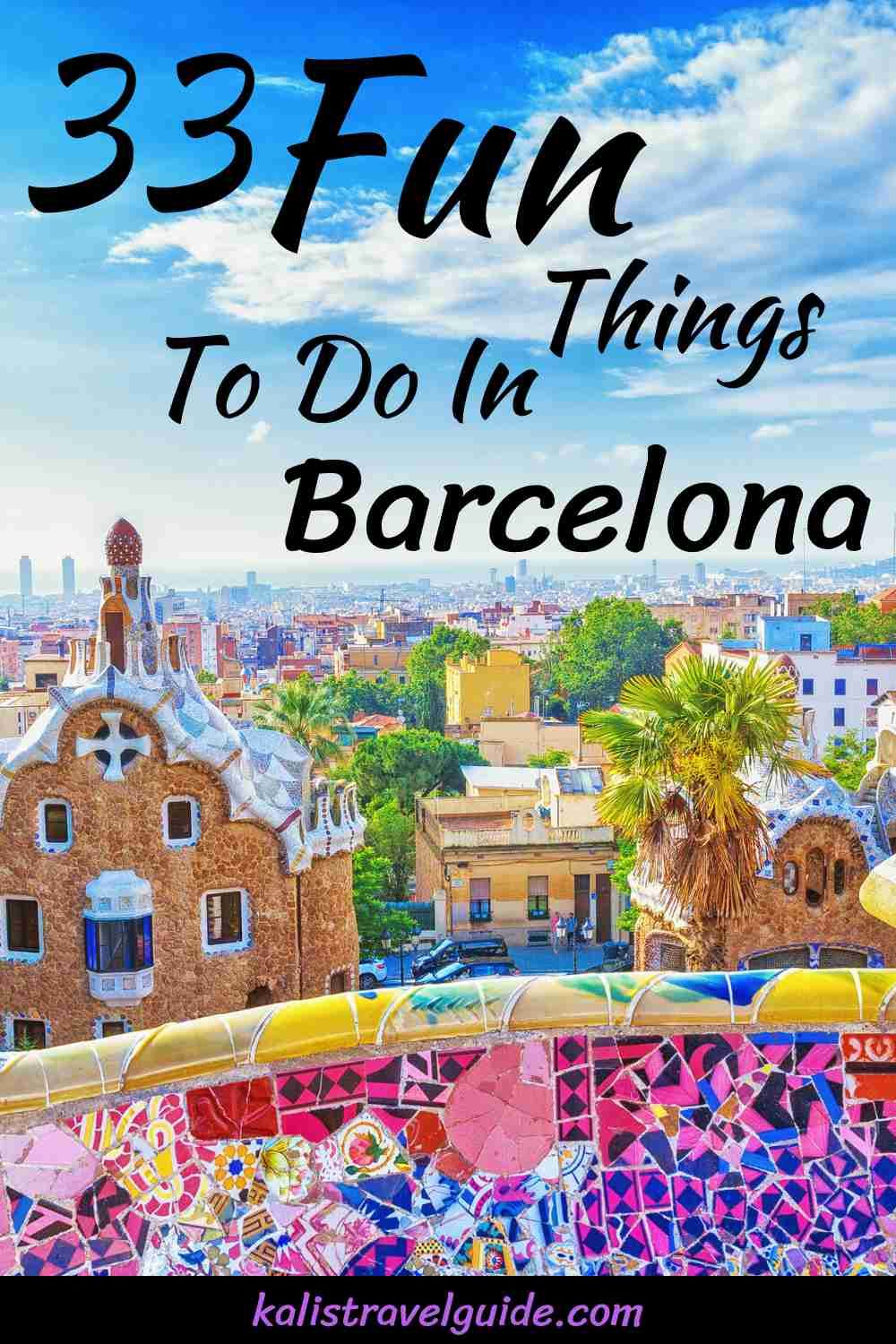 Reply below if you found this helpful or if you’d like to share your visit to Barcelona, Spain

PrevPreviousTop US Vegan and Vegetarian Restaurants
NextMore About KaliNext 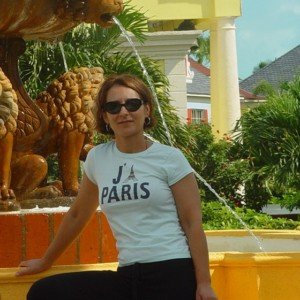 Hello friends, glad you could make it. Imagine if you could completely catapult your travel experience to the next level. That’s what kalistravelguide.com set out to do.

Sign up here Contact Kali for all of my insider tips, reviews, strategies and the best of Travel Deals.

Are you ready? Because this is what following your dreams looks like.   Enjoy!-Kali Full Disclosure: The owner of this website may receive compensation made in reference to the products or services on this website. The compensation may be in the form of money, services, or complimentary products and could exist without any action from a website visitor.